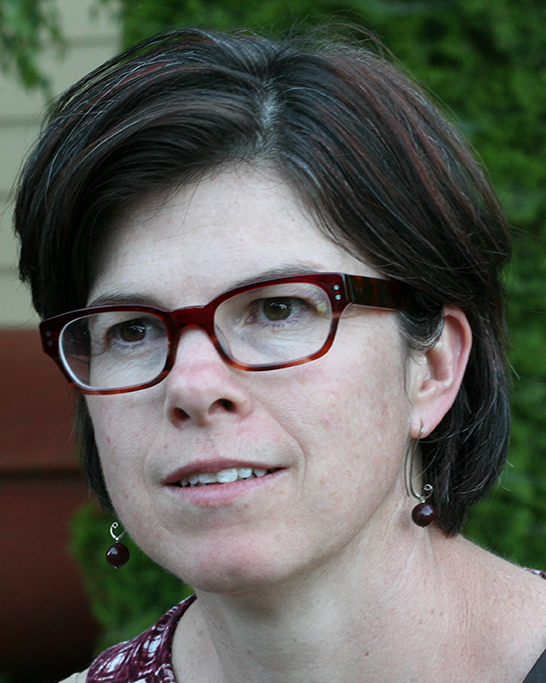 Dr. Leigh Knodler obtained her Ph.D. from the University of New South Wales in Australia in 1995. Her thesis focused on novel metabolic pathways in the protozoan parasite, Giardia intestinalis.

From 1996-1999, she was a postdoctoral fellow at the University of California, San Diego studying gene regulation during the developmental cycle of G. intestinalis. In 1998, she saw Dr. Stanley Falkow give a seminar at a regional ASM meeting and it changed the course of her research career—Falkow’s seminar had introduced her to what was then the burgeoning field of cellular microbiology.

In 2000. she moved to Vancouver, Canada for a postdoctoral position in the laboratory of Dr. B. Brett Finlay, where she studied the pathogenesis of Salmonella enterica. She continued her studies on Salmonella-host cell interactions at the Rocky Mountain Laboratories, NIAID in Montana from 2002-2012, first as a research fellow and then as a staff scientist. Knodler was recruited to the Washington State University Paul G. Allen School for Global Animal Health as an assistant professor in October 2012 and received tenure and promotion in July 2019.