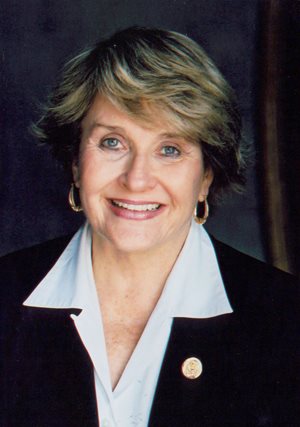 Congresswoman Louise McIntosh Slaughter is one of the most powerful and unique figures in the House of Representatives. Representing the 25th Congressional District of New York, Louise was first elected to Congress in 1986, and is now serving her 14th term in the House of Representatives. From 2007 until 2011, Congresswoman Slaughter served as the chairwoman of the Committee on Rules, making her the first woman in history to serve in that role. A member of the House Democratic Leadership, she also serves on the prestigious Democratic Steering & Policy Committee.