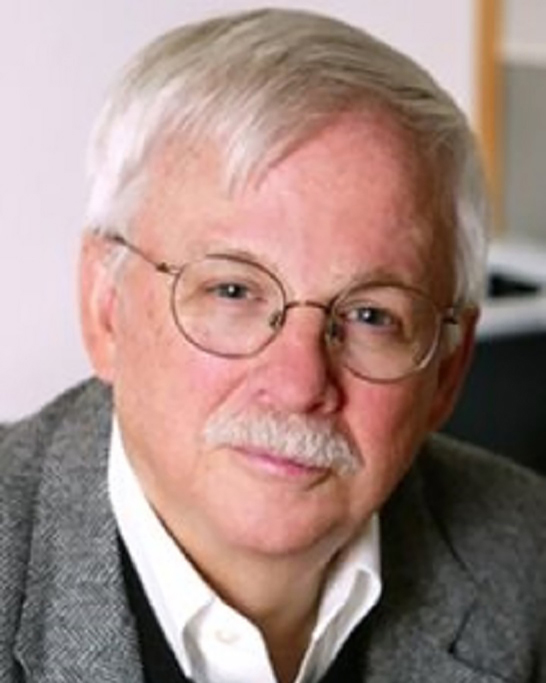 Dr. Lynn Enquist received his Ph.D. in microbiology from Medical College of Virginia, Virginia Commonwealth University, in 1971. He did postdoctoral training at the Roche Institute of Molecular Biology from 1971-1973. He served in the U.S. Public Health Service at the National Institutes of Health from 1973-1981. He was an Executive Scientist at Molecular Genetics, Inc. from 1981-1984. In 1984, he joined DuPont as a research leader and later joined the DuPont Merck Pharmaceutical Company as a senior research fellow. In 1993, he moved to Princeton University as a Professor of Molecular Biology and chaired the department from 2004-2013. He became an Emeritus Professor of Molecular Biology in 2021.

His research interests include neurovirology, specifically the mechanisms of herpesvirus spread and pathogenesis in the mammalian nervous system. He has published over 300 peer-reviewed papers, reviews, books and has 4 patents.