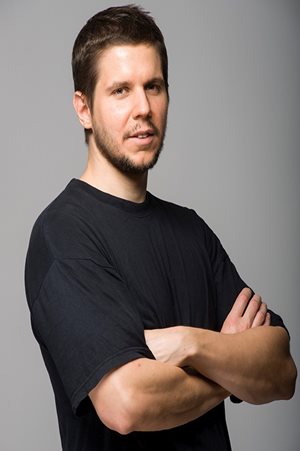 Marek Rosa is the CEO and CTO of GoodAI, a general artificial intelligence R&D company, and the CEO and founder of Keen Software House, an independent game development studio best known for their best-seller Space Engineers (2mil+ copies sold). Both companies are based in Prague, Czech Republic. Marek has been interested in artificial intelligence since childhood. Marek started his career as a programmer but later transitioned to a leadership role. After the success of the Keen Software House titles, Marek was able to personally fund GoodAI, his new general AI research company building human-level artificial intelligence, with $10mil. GoodAI started in January 2014 and has grown to an international team of 20 researchers.