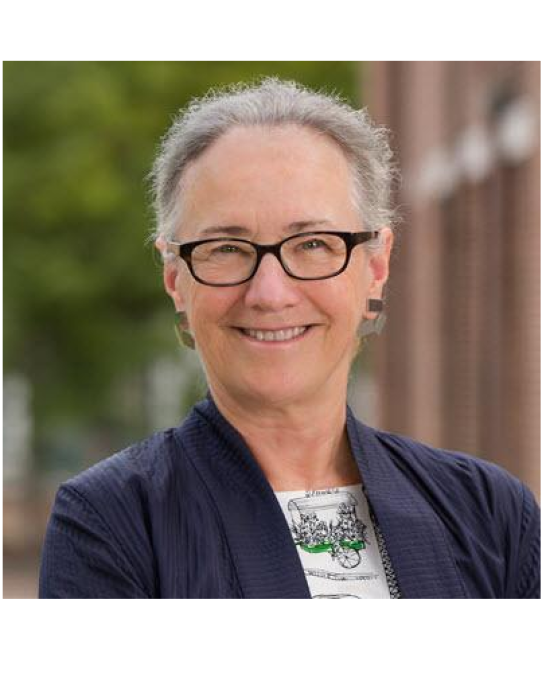 Dr. Margaret McFall-Ngai is the Biosphere Sciences and Engineering Division director at the Carnegie Institution for Science. Her research interests include the role of beneficial bacteria in health, the study of nested ecosystems of animals and their microbial partners, the mechanisms underlying the establishment and maintenance of persistent animal-bacterial interactions and the convergent evolution of the eyes and light organs of animals, from morphology and biochemistry to developmental and evolutionary mechanisms.

McFall-Ngai earned a Ph.D. in biology from UCLA in 1983. She received the National Research Service Award. She completed a postdoctoral fellowship in protein biochemistry/biophysics at the Jules Stein Eye Institute, UCLA, from 1984 to 1986 and was a University of California President’s Fellow from 1987 to 1989.

McFall-Ngai is an elected member of the National Academy of Sciences, American Academy of Arts and Sciences and the American Academy of Microbiology. She has received a NIH MERIT Award (2018-2028), a Doctor Honoris Causa from Ecole Polytechnique Federale de Lausanne, the EU Marie Curie Fellowship (2011-2016) and a John Simon Guggenheim Fellowship (2009-2010). She was selected as an AD White Professor-at-Large (2012-2018), University of Hawai'i 2002 Regent’s Medal for Excellence in Research, Albert S. Raubenheimer Outstanding Junior Faculty Award in 1994 from USC and the UCLA Graduate Woman of the Year Award in 1983.