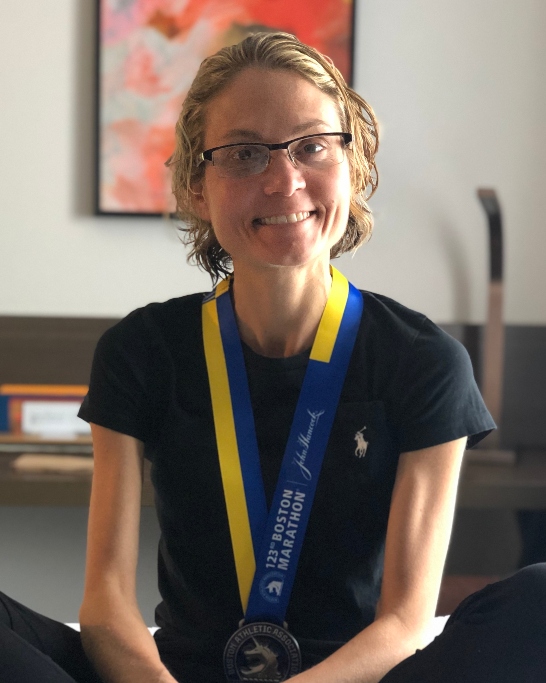 María Soledad Ramírez received her Ph.D. from the University of Buenos Aires, Argentina, in 2008. She was a postdoctoral fellow at the Microbiology and Medical Parasitology Research Institute (IMPaM) School of Medicine from 2008-2010. In addition, she was a member of the National Scientific and Technical Research Council (CONICET) as an associate researcher from 2010 to 2014.

In 2014, Dr. Ramírez joined the Department of Biological Science at California State University, Fullerton (CSUF). Her lab focuses on mechanisms of antibiotic resistance, their dissemination and evolution and their impact on the morbidity and mortality of bacterial infections. In addition, her lab explores various aspects of a major nosocomial pathogen—Acinetobacter baumannii—focusing on different aspects of the pathobiology of this intriguing pathogen.

Ramírez is a co-author of 127 primary literature articles, 2 book chapters and more than 180 presentations at scientific meetings. She was the recipient of ASM's ICAAC Young Investigator Award in 2012, the 2018 Titan on the Rise Research Award from California State University, Fullerton's Office of Research and Sponsored Projects and the CUSF 2018 Outstanding Research Award.

Ramírez has successfully established a national and international collaboration to investigate the antimicrobial resistance crisis in multidrug-resistant pathogens and received CSUF's L. Donald Shields Excellence in Scholarship and Creativity Award for her work to fight drug resistance.