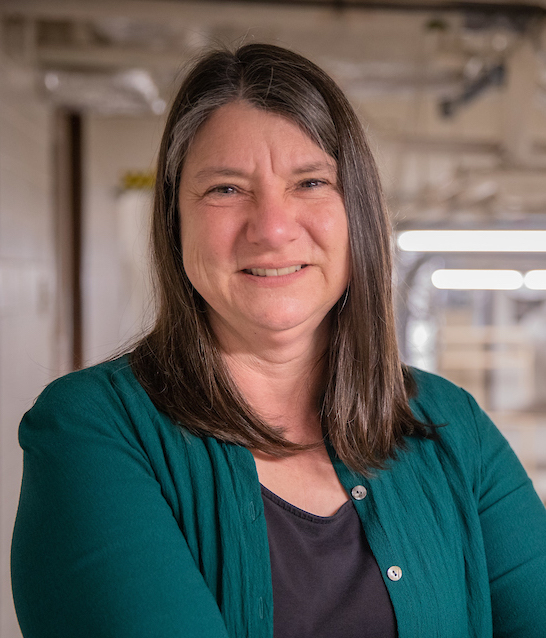 Missouri University of Science and Technology

Melanie Mormile currently serves as the Associate Dean for Research and External Relations for the College of Arts, Sciences, and Business at the Missouri University of Science and Technology. She is also a professor of biological sciences. She began her career at Missouri S&T in 1999 as an assistant professor. Prior to joining S&T, she did post-doctoral work for Drs. Jim Fredrickson and Brent Peyton at the Pacific Northwest National Lab. She holds a Ph.D. in microbiology from the University of Oklahoma.

At Missouri S&T, Mormile has published on many topics in environmental microbiology that span from the fate of antibiotics in pig waste lagoons, identifying new species of halophilic bacteria, to possible industrial uses of halophiles. She holds two patents on biohydrogen production from cellulosic materials and one on the production of propanediol from waste glycerol, all under alkaline and saline conditions. In addition, Mormile serves as the main faculty advisor for the Mars Rover Design Team (MRDT) of Missouri S&T since its inception in 2012. Along with research, administration, and advising MRDT, she also teaches courses that range from the Introduction to Biological Sciences (freshmen) to Bioremediation (graduate level).