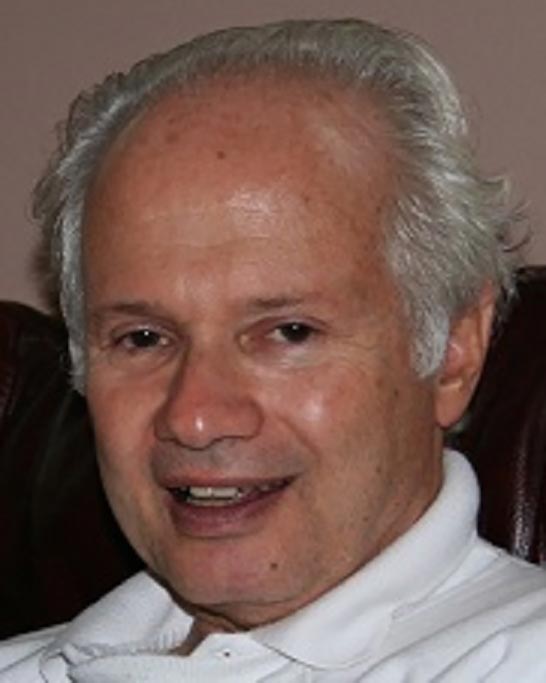 Michael Lieberman has a Ph.D. in microbiology from the University of Chicago, is a Diplomate of the American Board of Medical Laboratory Immunology (ABLMI) and a licensed Clinical Laboratory Director (state of Hawaii). He has done both research and clinical laboratory work for over 50 years and served as a U.S. Army Medical Service Corps officer for 20 years, where he was assigned to several military hospitals, before retiring in 1996.

After retirement from the Army, Dr. Lieberman was employed as a research scientist at Hawaii Biotech, Inc. in Aiea, Hawaii, working on the development of vaccines against West Nile and dengue viruses. In 2007, he consulted for another local biotech company, as well as served as laboratory director for Aloha Toxicology Lab in Honolulu, until retiring yet again at the end of 2015.

Currently, he is employed as an immunologist in the Department of Tropical Medicine, Medical Microbiology and Pharmacology and as laboratory director of the Tropical Medicine Clinical Laboratory in the John A. Burns School of Medicine at the University of Hawaii. He has been a member of ASM for 49 years, has attended many national annual meetings and was a participant in round tables and a convener of a symposium. He has also been a member of ASM’s Hawaii Branch for many years, where he is active in local branch meetings and has served as Secretary, Treasurer and Councilor.