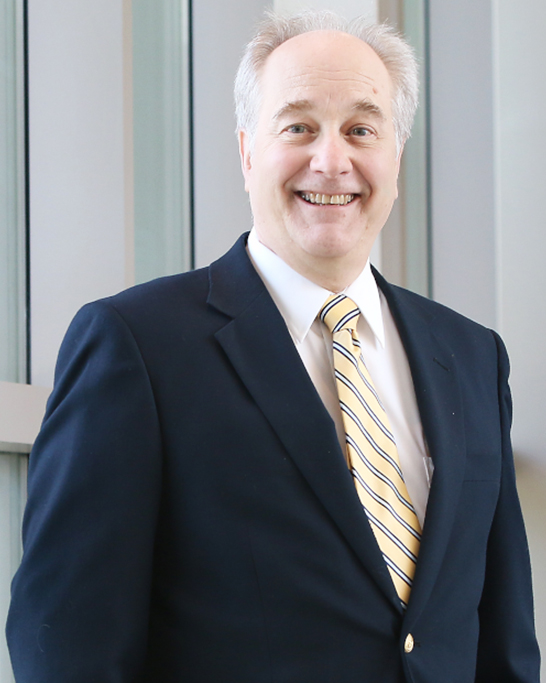 The Medical University of South Carolina

Michael G. Schmidt earned his Ph.D. from Indiana University, Bloomington, and rose through the ranks of The Medical University of South Carolina (MUSC), where he is presently professor of microbiology and immunology. He was elected to fellowship in the American Academy of Microbiology and the American College of Dentists. In 2017, he was selected as the South Carolina Governor’s Awardee for Excellence in Science and Scientific Awareness and, in 2019, he was elected as chair of the ASM Council on Microbial Sciences.

Currently, he is leading an inter-institutional-interdisciplinary team of professionals investigating the role that microbes in the built clinical environment serve in the acquisition of healthcare-associated infections (HAI). Building on the results of a successful multi-center clinical trial, where they established that by controlling the microbial burden in the built clinical environment, through the introduction of limited and targeted placement of copper alloys, a significant reduction (58%, p<0.0013) of HAI was achieved. The results from this study were the basis of a talk he provided to TEDxCharleston, and featured in articles in the Smithsonian Magazine and Vice.

Finally, he is a regular contributor to the internationally recognized podcast This Week In Microbiology (TWiM) and is the councilor to the South Carolina Branch of ASM.