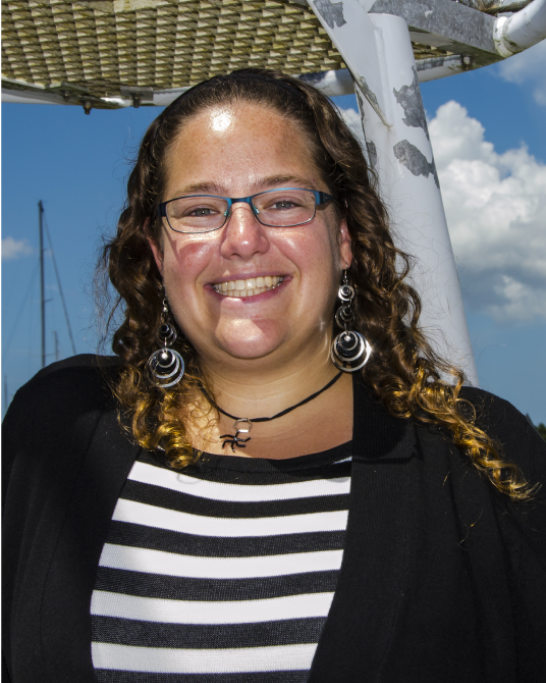 Her research uses metagenomic sequencing to explore the identity, diversity and distribution of viruses in a wide range of environments, ranging from seawater to sewage. In addition, her laboratory is using viral metagenomics to discover novel viral pathogens causing disease in plants and animals, as well as to explore the environmental reservoirs and transmission mechanisms of these viruses.

Breitbart is a fellow of the American Association for the Advancement of Science (AAAS) and the American Academy of Microbiology, the National Academy of Sciences’ Kavli Frontiers Fellow, and an Alfred P. Sloan Research Fellow, and was recognized as 1 of Popular Science Magazine’s “Brilliant 10” young scientists in 2013. She is also actively involved in scientific outreach activities and was recognized as the Girls Incorporated of Pinellas 2015 STEM Woman of the Year for her work inspiring young women to pursue STEM careers.