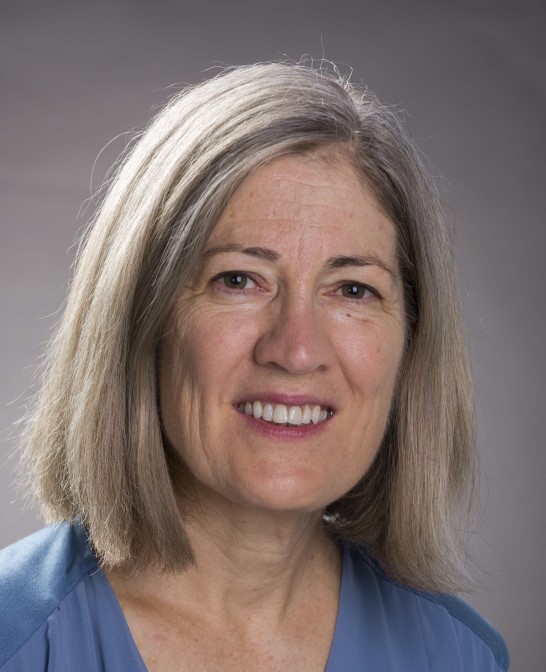 Nancy Moran, Ph.D., is the Raymer Chair and professor of integrative biology at the University of Texas at Austin. She earned her B.A. from the University of Texas at Austin in biology in 1976, and then moved to the University of Michigan to earn her Ph.D. in zoology in 1982. She has served on the faculty at the University of Arizona (1986-2010), Yale University (2010-2013) and UT Austin (2013-present). Moran’s research has long focused on symbiotic bacteria that live in insects, especially on their evolutionary histories, genomics and biological functions in hosts. Her recent research projects have involved symbiosis in beneficial pollinators including honey bees and bumble bees, and on plant pests, including aphids and leafhoppers. She has mentored many graduate students and postdoctoral researchers. Most have gone on to start their own research groups, mostly as academic faculty, and mostly working on insect symbiosis and related topics.

Moran is a member of the National Academy of Science, fellow of the American Academy of Arts and Sciences and fellow of the American Academy of Microbiology. Her awards include a John D. and Catherine T. MacArthur Award, the International Prize in Biology, the Jim Tiedje award from the International Society for Microbial Ecology and the Lifetime Contribution award from the Society for Molecular Biology and Evolution.