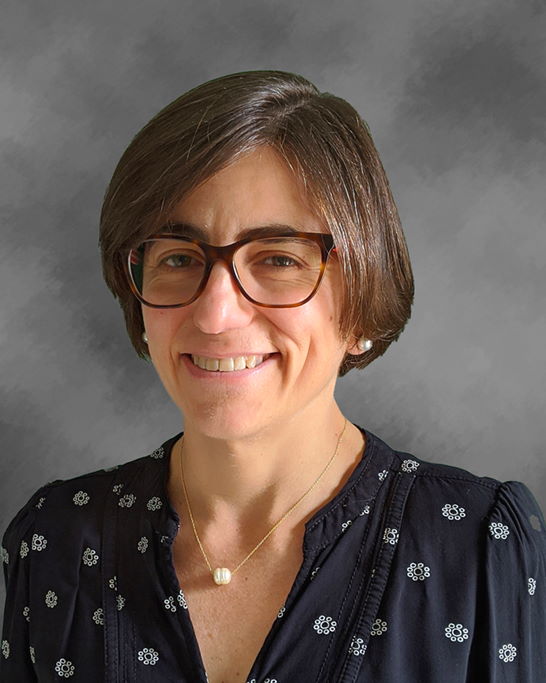 Natividad Ruiz, Ph.D., is a professor of microbiology at The Ohio State University. Her laboratory investigates how gram-negative bacteria build their cell envelope. Her research primarily focuses on understanding the mechanism of function of lipid transporters.

Ruiz studied microbiology and chemistry at the University of Kansas, where she received her B.A. in 1993. She obtained her Ph.D. from Washington University in St. Louis in 1998 in Molecular Microbiology and Microbial Pathogenesis. During her graduate thesis, Ruiz worked with Professor Michael Caparon on Streptococcus pyogenes. She then joined Professor Thomas J. Silhavy’s laboratory at Princeton University to study Escherichia coli as a postdoc and, later, a research scientist.

In 2010, Ruiz joined The Ohio State University, where she is currently a professor of microbiology. Her laboratory investigates the biogenesis of the cell envelope in gram-negative bacteria, primarily by using genetics to understand the mechanism of function of glycolipid transporters.