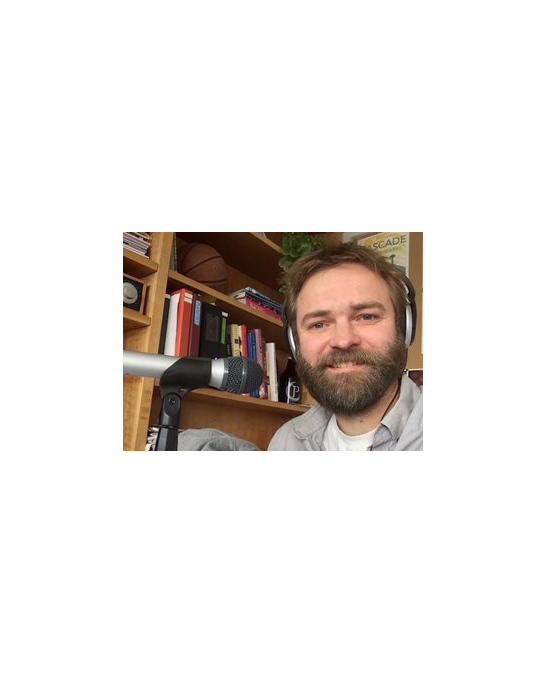 Dr. Nels Elde is Assistant Professor of Human Genetics and Mario R. Capecchi Endowed Chair of Genetics at the University of Utah School of Medicine. Elde grew up in Minneapolis, Minn., the City of Lakes, along with a sister, brother and multitude of pets. After graduating from Carleton College with a major in biology, he continued as a technician in the lab of Stephan Zweifel, pursuing genetic studies in yeast and the fungus of leaf-cutting ants.

As a Ph.D. student in the lab of Aaron Turkewitz at the University of Chicago, his thesis research focused on molecular genetic and evolutionary studies of membrane traffic in the model ciliate Tetrahymena thermophila.

As a postdoc in the lab of Harmit Malik at the Fred Hutchinson Center, Elde developed a research program studying pathogen-driven evolution as an Ellison Medical Foundation Fellow of the Life Sciences Research Foundation and with a NIH Pathway to Independence Award investigating the evolutionary potential of the model poxvirus vaccinia.

After opening the lab in 2011, Elde was named a Pew Scholar in the Biomedical Sciences, a Kavli Foundation Fellow and an associate editor for PLOS Pathogens. Elde received the 2015 Ann Palmenberg Junior Investigator Award from the American Society for Virology. The Elde lab uses host-pathogen interactions to study the evolutionary process and evolutionary approaches to understand the selective forces shaping cellular pathways.

Nels’ research has been featured on TWIV and TWIM, including an appearance on TWIV #234, “Live in Denver” at the annual American Society for Microbiology meeting in 2013. As co-host of TWiEVO Nels has achieved the coveted “TWifecta”, where he now strives to highlight exciting research emerging at the interface of evolutionary and experimental biology.