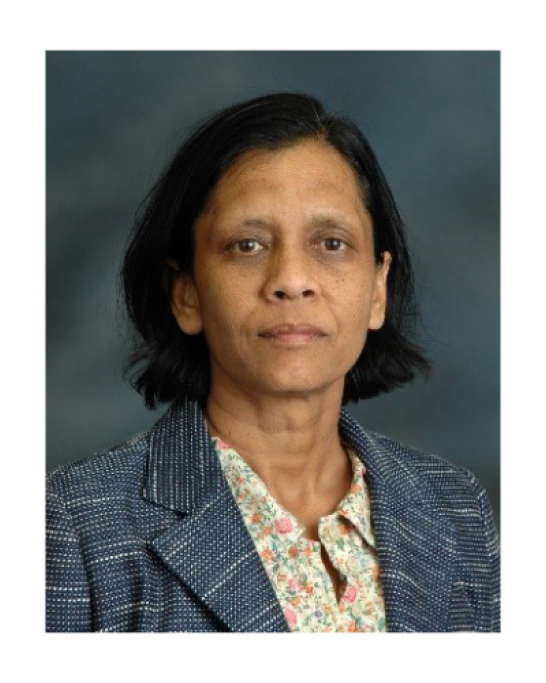 Nisha Garg, Ph.D., serves as professor in the department of microbiology and immunology and Robert E. Shope, M.D., Distinguished Chair in global health at the University of Texas Medical Branch, Galveston, Texas.

Garg has also served as senior scientific advisor at the U.S. Agency for International Development and engaged in implementation of Neglected Tropical Diseases initiative of the U.S. Government in Latin America. Garg has conducted pioneering research on understanding the pathogenesis of Chagas disease of the heart, which afflict millions of people, and developing unique strategies for early diagnosis and prevention of cardiac disease. In addition to her scientific achievements, Garg has an outstanding track record as a mentor and works on initiatives to promote the academic career of early stage investigators.