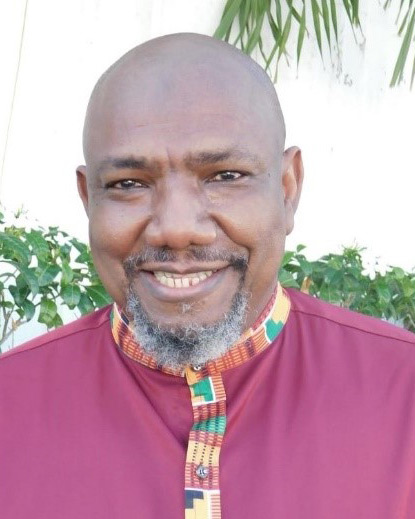 The University of the West Indies

Professor Paul Brown is a tenured professor of molecular biology at the University of the West Indies and has been studying infectious diseases for over 30 years. He is involved in academic advising and mentorship, both locally and internationally.

As an infectious disease investigator, his contributions to science have included primary and secondary data analyses of clinical and post-mortem leptospirosis; risk analysis and role of socio-economic factors in transmission; effects of genetic and climate/environmental factors on disease incidence and virulence; and cultural and molecular aspects of antimicrobial resistance and pathogenesis. His research has enhanced research capacity and fostered collaboration in molecular ecological investigation of infectious diseases in the Caribbean.