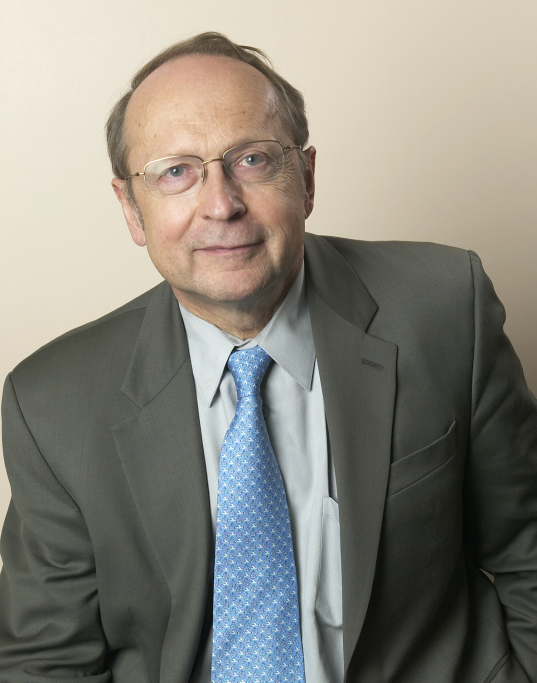 Peter Palese, Ph.D., is the Horace W. Goldsmith Professor of Microbiology and the chair of the Department of Microbiology at the Icahn School of Medicine at Mount Sinai. His research focuses on RNA viruses, with an emphasis on influenza viruses. His laboratory established the first genetic maps for influenza A, B and C viruses, identified the function of several viral genes and defined the mechanism of neuraminidase inhibitors (now FDA-approved antivirals) as well as pioneered the field of reverse genetics for negative strand RNA viruses. Currently, Palese and colleagues at Mount Sinai are working to develop a universal influenza virus vaccine that would be long-lasting and effective against all strains of influenza. Since the beginning of the COVID-19 pandemic, there has been a shift in research direction as work on SARS-CoV-2 has become central to the efforts by the Palese laboratory. With his collaborators at Mount Sinai, they are now focusing on the development of a COVID-19 vaccine for low- and middle-income countries.