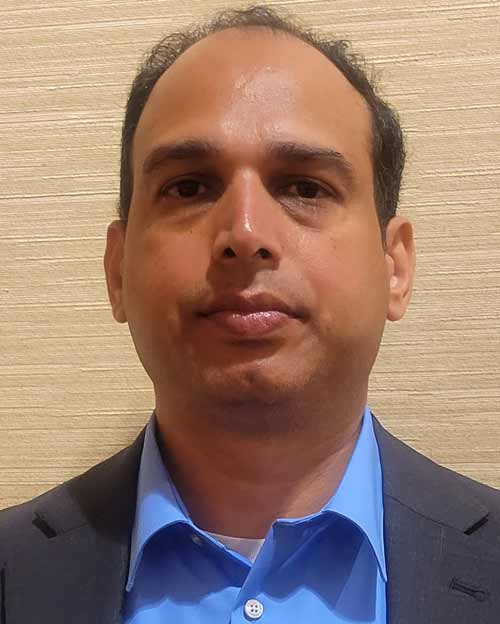 Dr. Prabagaran Narayanasamy completed his Ph.D. at IIT and did his first postdoc at NDSU, Fargo, and his second postdoc at Harvard University, Boston. In 2006 he joined as a research scientist in the MIP department at CSU, Fort Collins. Since 2011 he has worked at UNMC, Omaha, as a faculty member and since 2014 in the Microbiology Department, UNMC, Omaha. He also served in NIH and as a CDMRP panel member for scientific evaluation.

Narayanasamy is an editorial board member for Microbiology Spectrum and Scientific Reports and an academic editor for PLoS ONE journal. He is also the founder and president of Pvitalz, Inc. He also trains undergrads, graduate students and postdocs.

Narayanasamy works on drug design, discovery and delivery and resistance against infectious diseases and neurodegenerative disorders. He has experience with Mycobacterium, ESKAPE pathogens, HIV, human coronavirus and Alzheimer's disease.

Narayanasamy has won many state and national awards and patented many drug-like compounds.