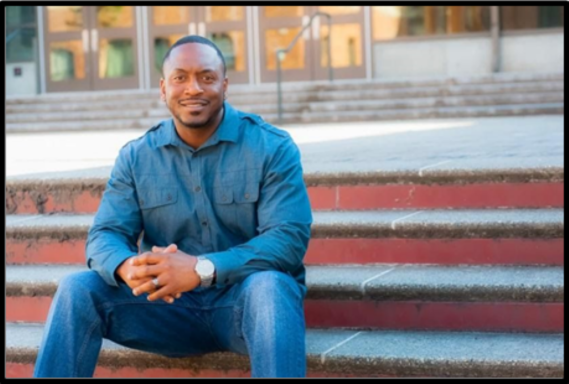 Rashad Norris received his B.A. in Marketing Communication with a Minor in English from the University of Puget Sound. He earned his Master in Public Administration from Evergreen State College. As the founder of Relevant Engagement LLC and H.E.R.O. (Honor Education & Respect Others) Incarcerated Young Men Mentoring Program, he has extensive experience in working with teachers/administrators, non-profit organizations, community-led programs/initiatives, students from various backgrounds, incarcerated youth, young adults and, most importantly, our young black males.

Norris is a first-generation college graduate on both sides of his family tree. As an undergraduate student at the University of Puget Sound where there were only 2% Black students, he was many times the only Black student in all his classes and dealt with racial slurs and acts of discrimination. It was in college where he realized just how much Race Matters, having read Dr. Cornell West, and was introduced to the social justice/anti-racist movement. He began to re-educate himself around Black history, America's history and history of inequities and injustices among Black, LGBTQ, Indigenous and Latinx communities. This gained knowledge gave him a deep curiosity and prompted action towards having authentic conversation about our national climate around racial inequities and racial descrimination practices. As a strategic leader and an anti-racist system re-builder, he believes it is important to improve the learning networks for our communities of color and (PWI) predominantly white institutions operating with racial injustice practices. The scholarship of Dr. Jeffrey M.R. Duncan-Andrade, "What a Coach can Teach a Teacher" has been his guide in dismantling racial inequities in schools and community organizations.