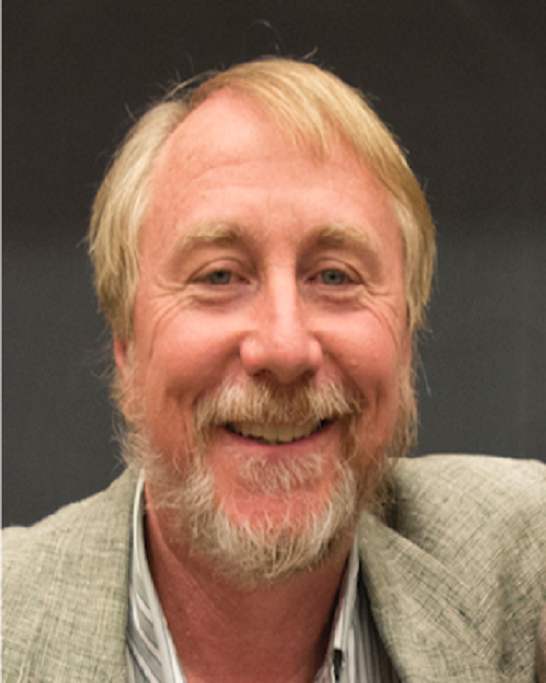 Dr. Richard Lenski is the John Hannah Professor of Microbial Ecology in the Department of Microbiology & Molecular Genetics at Michigan State University. His research examines the genetic mechanisms and ecological processes responsible for evolution. In an experiment he began in 1988, his team has studied 12 populations of E. coli as they evolve in a controlled environment for over 70,000 generations.

Lenski served on a national committee that reviewed the scientific approaches used in the investigation of the 2001 anthrax attacks. He has been President of the Society for the Study of Evolution, and he helped found the BEACON Center for the Study of Evolution in Action, which brings together biologists, computer scientists and engineers to illuminate and harness the power of evolution. Lenski is a member of the American Academy of Microbiology, the American Academy of Arts and Sciences and the National Academy of Sciences, as well as a foreign associate of the European Molecular Biology Organization. He has received fellowships from the MacArthur and Guggenheim Foundations. He has mentored over 25 graduate students and postdoctoral associates who are on the faculties of universities around the United States and the world.