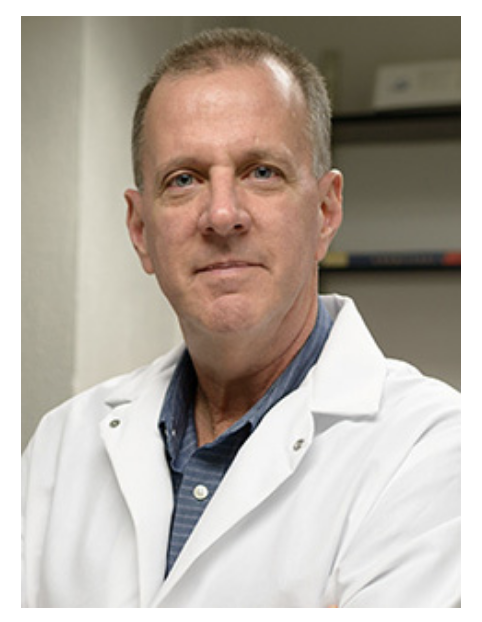 University of Florida College of Dentistry

Robert A. Burne earned his B.S. in Microbiology from the Pennsylvania State University and his Ph.D. in Microbiology and Immunology from the University of Rochester (UR). After a 3-year postdoctoral fellowship, he served on the faculty of UR’s School of Medicine & Dentistry for 10 years. He is presently the Associate Dean for Research, a distinguished professor and chair and the Louis and Marge Atkins Endowed Professor at the University of Florida College of Dentistry. The overarching theme of Burne’s research is to dissect the molecular mechanisms governing the ability of bacteria that colonize the human oral cavity to modulate gene expression in response to environmental inputs. He has published over 175 peer-reviewed articles on the genetics, physiology and ecology of oral biofilm bacteria, including works on novel probiotic mechanisms used by beneficial bacteria. Over 150 students, postdoctoral fellows, clinician-scientists and international fellows have received training in his laboratory. Among the recognitions he has received for his contributions are the International Association for Dental Research’s Gies Award, Hatton Award and Distinguished Scientist Award. He is currently a fellow and elected Member-at-Large of the American Association for the Advancement of Science (AAAS).