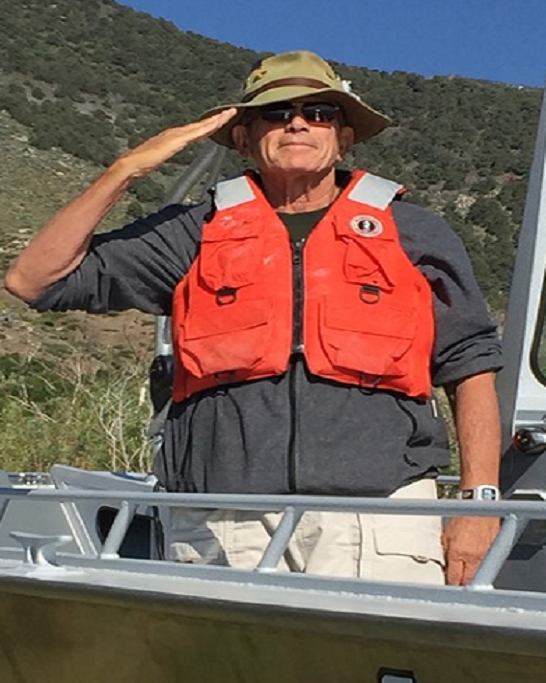 Dr. Ronald Oremland attended Rensselaer Polytechnic Institute (RPI) and received his B.S. in Biology in 1968. At RPI, he was influenced by Professor H.L. Ehrlich's geomicrobiology course and aspired to pursue that interest in graduate school within the context of oceanography. He was accepted at the University of Miami, but his education was interrupted by active duty in the U.S. Navy, where he served as a diving and salvage officer. Returning to Miami, Oremland delved into the methane cycle in tropical marine sediments for his dissertation under the mentorship of Professor Barrie F. Taylor, receiving his Ph.D. in 1976. Oremland completed his postdoc at the NASA Ames Research Center, working with the late Melvin P. Silverman on sulfate-reducing bacteria. In 1977, he joined the U.S. Geological Survey (USGS) in Menlo Park and remained there for 42 years, conducting basic research on the microbial metabolism of gases, toxic elements and the geomicrobiology of extreme environments like the halo-alkaline, arsenic-rich Mono Lake, authoring some 200 papers. Oremland is an emeritus senior scientist at USGS. He holds adjunct professorships at the University of California Santa Cruz and the University of Miami and is a fellow of ASM, AGU, ISEB and AAAS.