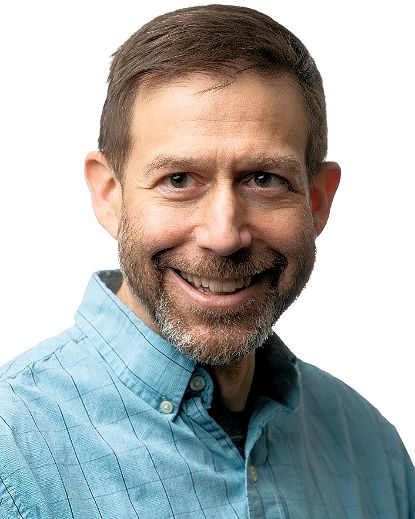 Baker has a joint appointment as a fungal biotechnology scientist with the DOE Joint BioEnergy Institute (JBEI). For more than a decade he has led and contributed to fungal genome projects—from single genomes to resequencing of classical genetic mutant strains to whole fungal genus sequencing efforts. In 2009 and 2010, with DOE Joint Genome Institute (JGI) staff members, he co-led the development and launch of the JGI Fungal Genomics Program.

Baker has served on the Board of Directors of the Society for Industrial Microbiology and Biotechnology (SIMB) as both a Director and President.