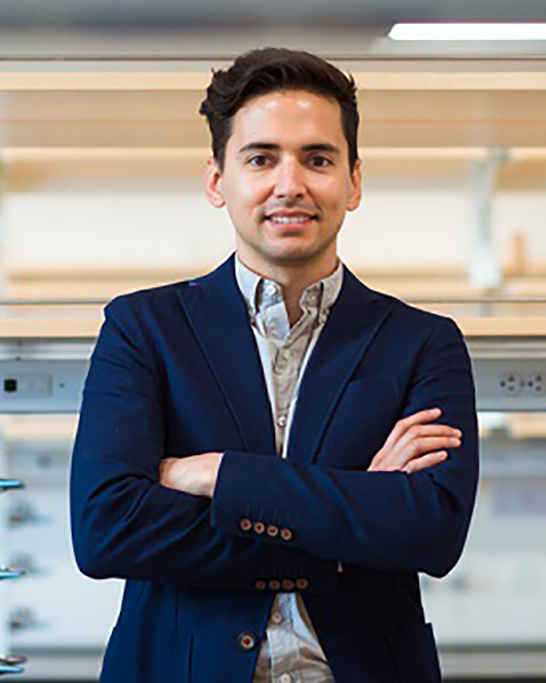 Sebastian Lourido is an Assistant Professor of Biology at the Massachusetts Institute of Technology and a member of the Whitehead Institute for Biomedical Research, where his lab investigates the molecular hallmarks of apicomplexan parasitism.

Lourido grew up in Cali, Colombia, before attending Tulane University in New Orleans, where he earned degrees in Studio Art and Cell and Molecular Biology. He then worked as a research assistant in the laboratory of Arturo Zychlinsky at the Max Planck Institute for Infection Biology before returning to the U.S. for graduate school at Washington University in St. Louis.

Under the mentorship of L. David Sibley, Lourido started his work on the apicomplexan parasite Toxoplasma gondii, identifying cellular pathways that regulate the parasite's lytic cycle and earning his Ph.D. in Molecular Microbiology and Microbial Pathogenesis.

In 2012, in lieu of traditional postdoctoral training, Lourido started his own lab as a Whitehead Fellow and was awarded an NIH Director's Early Independence Award. As a fellow, Lourido continued working on T. gondii and established the first genome-wide screens for apicomplexan parasites. Lourido was then recruited to his present position, where he continues to run a productive research program and co-teaches undergraduate courses in Microbial Pathogenesis and Cell Biology.