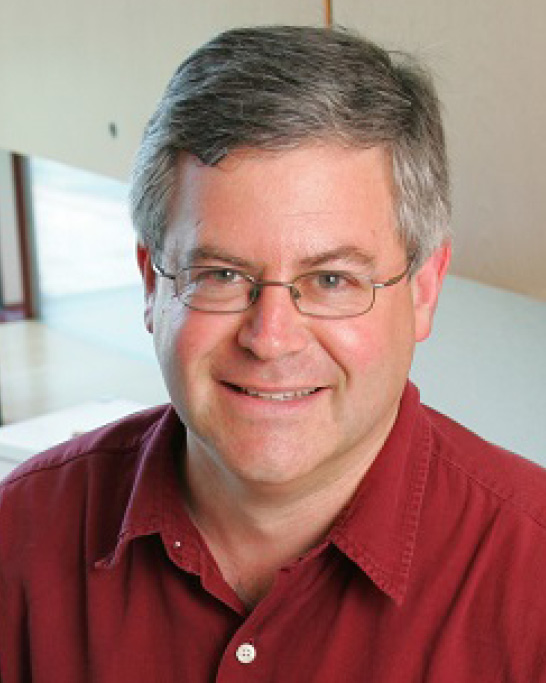 Dr. Steven Finkel is a professor in the Molecular & Computational Biology section of the Department of Biological Sciences at the University of Southern California. Finkel is also a senior scientist with the Center for Dark Energy Biosphere Investigations, an NSF-funded Science & Technology Center, where he directs an undergraduate research program focused on increasing the diversity of students in the STEM fields.

Finkel received his B.A. in Molecular Biology from the University of California, Berkeley, his Ph.D. in Biological Chemistry from the University of California, Los Angeles and was a Helen Hay Whitney Foundation Postdoctoral Fellow in the Department of Microbiology and Molecular Genetics at Harvard Medical School. Research in Finkel’s laboratory focuses on the long-term survival and evolution of bacteria, both in planktonic culture and in biofilms, including applications to bacterial respiration and electricity production. Among current topics of study are (1) mechanisms of survival in many organisms, including population structure at the genetic & genomic level and studies of the GASP (growth advantage in stationary phase) phenotype; (2) generation of bacterial diversity in different environments, including the roles of error-prone DNA polymerases in generating genetic diversity; (3) genomic and metagenomic analyses of evolving populations of microbes; and (4) understanding the role of extracellular electron transport in the long-term survival ability of bacteria in electricity-generating microbial fuel cells (MFCs) and human gut. Model organisms in the laboratory include: Escherichia coli, Shewanella oneidensis, Vibrio and Halomonas species. Finkel is a fellow of the American Academy of Microbiology.