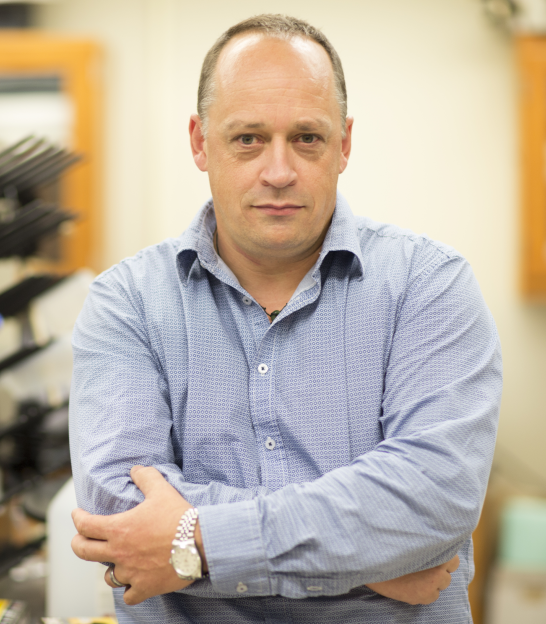 The University of Tennessee

Steven Wilhelm, Ph.D., is the Kenneth and Blaire Mossman Professor in the department of microbiology. His research uses biomolecular tools to address questions concerning viruses, bacteria and algae in marine surface waters and large lakes.

Wilhelm has received many awards, most notably being named a fellow of the American Academy of Microbiology (2016) as well as a Sustaining Fellow of the Association for the Sciences of Limnology and Oceanography (ASLO, 2016). In 2021, he shared the John H. Martin Award from ASLO for the initial description of the viral shunt.