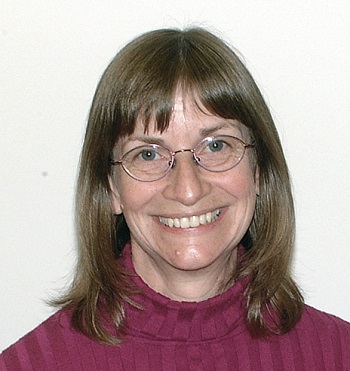 Dr. Sue Wickner earned her B.S. at American University, M.S. from Georgetown University and Ph.D. from Albert Einstein College of Medicine. After completing postdoctoral training at the National Institutes of Health (NIH), she joined the Laboratory of Molecular Biology in the National Cancer Institute (NCI) and became an NIH Distinguished Investigator in 2014. Dr. Wickner’s research has contributed to the understanding of ATP-dependent protein machines essential for DNA replication, protein remodeling and proteolysis. She was elected to the National Academy of Sciences in 2004, the American Academy of Arts and Sciences in 2002, a fellow of the American Society of Microbiology in 2003 and a fellow of the American Association for the Advancement of Science in 2001 for her pioneering work on the basic mechanisms of multicomponent energy-dependent cellular machines.

Her research group is currently using E. coli and yeast as model systems to elucidate the mechanisms of action of molecular chaperones, in particular Hsp90, Hsp70 and Clp/Hsp100, and the role of chaperones in ATP-dependent proteolysis. Since molecular chaperones are highly conserved throughout evolution, what is learned from studies with E. coli and yeast chaperones and proteases will help provide the groundwork for understanding the mechanisms of protein remodeling and degradation utilized by chaperones and proteases of higher eukaryotes.