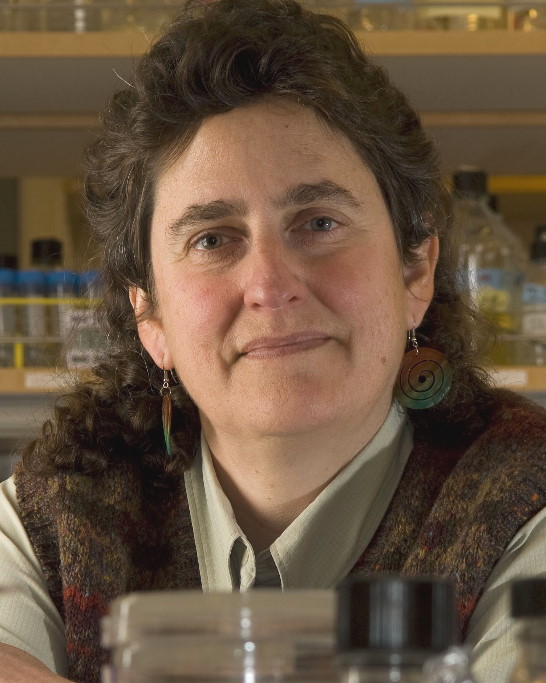 Professor Forsburg holds an AB from Univeristy of California Berkeley, with a double major in Molecular Biology and English, and a Ph.D. from Massachusetts Institute of Technology (MIT) in Biology. From 1989-1993, she was a postdoctoral fellow at the Imperial Cancer Research Fund at Oxford University, U.K. She was on the faculty at the Salk Institute from 1993-2004, and from there she moved to University of Southern California.

Her experience in microbiology ranges from work on bacteriophage P2 late gene expression with Richard Calendar at UC Berkeley, to studying transcriptional regulation of cytochrome c in the budding yeast S. cerevisiae with Leonard Guarente at MIT, to cell cycle control in the fission yeast Sc. pombe with Sir Paul Nurse at Oxford. She is a tireless advocate for the use of Sc. pombe as a model organism for the study of eukaryotic cell biology.