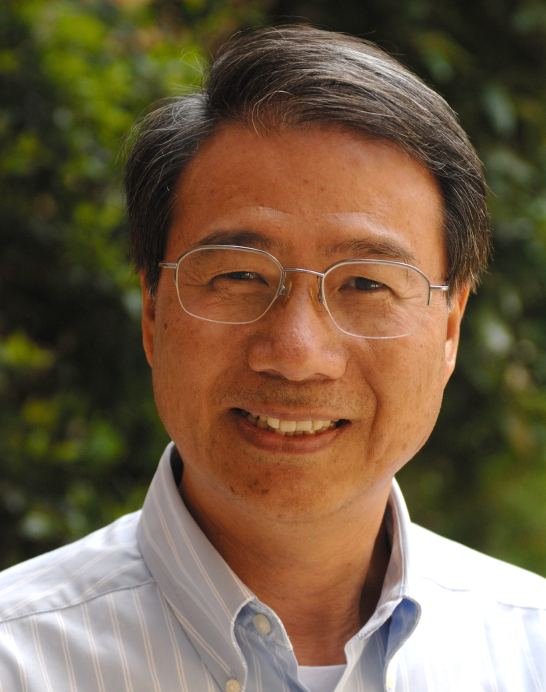 Zhi-Ming (Thomas) Zheng, M.D., Ph.D., is a senior investigator and Head of Tumor Virus RNA Biology Section, HIV Dynamics and Replication Program of the National Cancer Institute. He has expertise, leadership and motivation in clinical and tumor virology and has carried out numerous important studies leading to our understanding of molecular biology and pathogenesis of several important human viruses. With over 200 publications, his scientific achievements include the first identification of enterovirus type 71 (ATCC VR-1432) causing hand, foot and mouth disease in China in 1987; a poxvirus (ATCC VR-1431) that may associate with epidemic erythromelalgia; and co-discovery of ribavirin as an anti-hantavirus drug approved by the China FDA and the U.S. Department of Defense for therapeutic treatment of epidemic hemorrhagic fever with renal syndrome.

After discovery of RNA cis-elements regulating RNA splicing in 1996, he has focused on understanding of RNA-protein and RNA-RNA interactions and their roles in human papillomavirus (HPV) and Kaposi's sarcoma-associated herpesvirus (KSHV) infection and oncogenesis. His group demonstrated that, beside affecting host RNA splicing, HPV and KSHV infections also regulate expression and function of noncoding RNAs and host SRSF3 (SRp20) modulates HPV and KSHV splicing and functions as a proto-oncogene.

He was a recipient of the 2009 NCI Director's Award, 2010 NIH Award of Merit, 2016 NCI Outstanding Mentor Award and 2016 NIH Asian and Pacific Islander American Organization (APAO) Outstanding Scientific Achievement Award. He has been an ASM member since 1981 and was elected as a fellow of the American Academy of Microbiology in 2014.