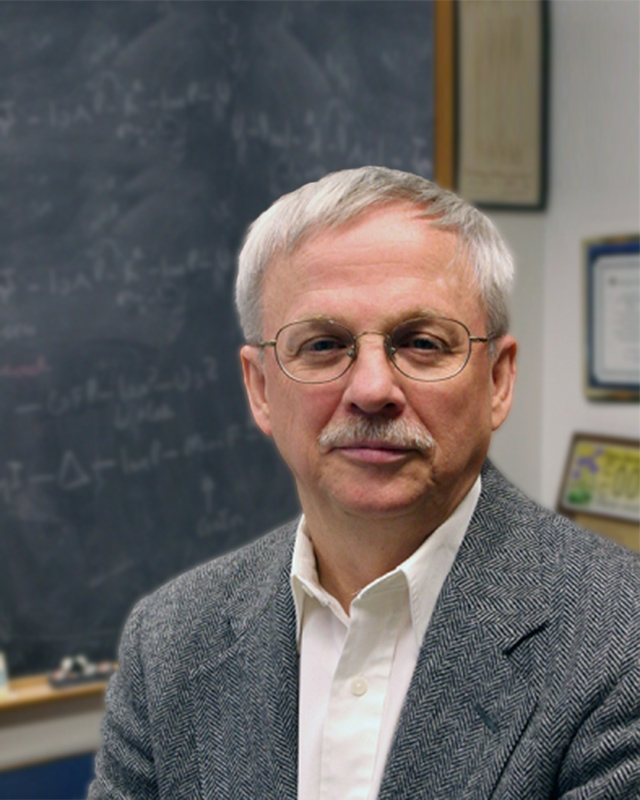 Dr. Enquist received his Ph.D. in Microbiology from Medical College of Virginia, Virginia Commonwealth University, in 1971. He did postdoctoral training at the Roche Institute of Molecular Biology from 1971 to 1973. Dr. Enquist served in the U.S. Public Health Service at the NIH from 1973-1981. In 1981, he left the National Cancer Institute to be Executive Scientist at Molecular Genetics Incorporated in Minnetonka, Minnesota. In 1984, Dr. Enquist joined DuPont as a Research Leader and later joined DuPont Merck Pharmaceutical Company where he was a Senior Research Fellow. In 1993, he accepted the position of Professor of Molecular Biology at Princeton University and served as the chair of the department of Molecular Biology from 2004 to 2013.

His research interests are in the field of neurovirology, specifically on the mechanisms of herpesvirus spread and pathogenesis in the mammalian nervous system. He has published over 300 peer-reviewed papers, reviews, books and has 4 patents. 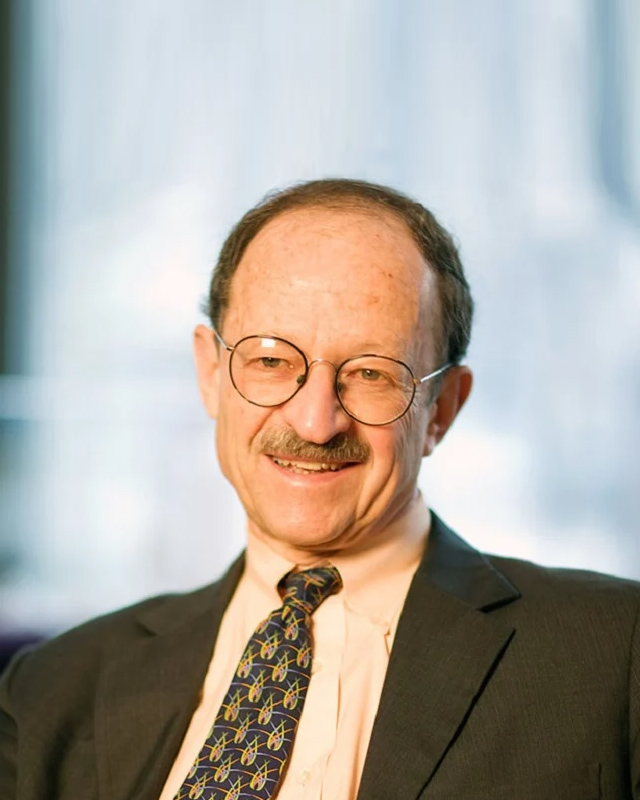 Harold Varmus, M.D., co-recipient of the 1989 Nobel Prize in Physiology or Medicine for studies of the genetic basis of cancer, is a retro-virologist and cancer biologist at the Meyer Cancer Center of Weill Cornell Medicine and a Senior Associate Member of the New York Genome Center. He previously served as Director of the National Cancer Institute, President of Memorial Sloan-Kettering Cancer Center, Director of the National Institutes of Health and a faculty member at the University of California San Francisco (UCSF). In addition, he consults for several biotechnology companies and foundations and is a founding member of Rescuing Biomedical Research. 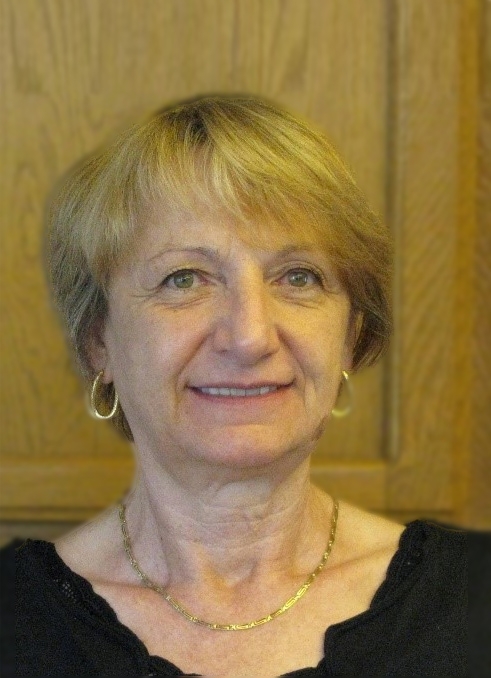 Rozanne Sandri-Goldin, Ph.D. is a Chancellor’s Professor and Chair of the Department of Microbiology & Molecular Genetics at the University of California, Irvine. Her research focuses on herpesviruses and a multifunctional protein termed ICP27 that plays critical roles in regulating viral and cellular gene expression. Dr. Sandri-Goldin was elected to the American Academy of Microbiology in 2007, and she is a Fellow of the American Association for the Advancement of Science. She served as President of the American Society for Virology in 2009-2010, and she is currently the Editor-in-Chief of Journal of Virology 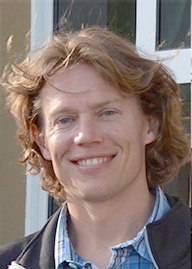 Vaughn Cooper is an evolutionary biologist and microbiologist. He received his bachelor’s degree from Amherst College and his Ph.D. in 2000 from Michigan State University under the mentorship of Richard Lenski, where he studied the evolution of specialization in the Long-Term Evolution Experiment of E. coli populations. He was a Postdoctoral Fellow of the Michigan Society of Fellows at the University of Michigan, studying pathogens of the cystic fibrosis airway with John LiPuma. He was Assistant and Associate Professor at the University of New Hampshire from 2004-2015, moving to the University of Pittsburgh in 2015. He is currently Professor of Microbiology and Molecular Genetics, and Computational and Systems Biology, at the University of Pittsburgh, School of Medicine. He co-founded and is Director of the Center for Evolutionary Biology and Medicine (CEBaM), founded and directs the Microbial Genomics Sequencing center (MiGS). His awards include the 2010 Outstanding Assistant Professor at UNH and an NSF CAREER award. His research is supported by the NIH, NSF, NASA, and by the Cystic Fibrosis Foundation. Dr. Cooper has published more than 70 peer-reviewed publications and invited chapters, and currently is supported by 12 active grants or contracts. The Cooper laboratory studies how bacterial populations (e.g. Burkholderia, Pseudomonas, Acinetobacter, and multispecies communities) evolve to adapt to new hosts and environments, particularly in biofilms. Other major interests include the evolution of antimicrobial resistance and why genome regions mutate/evolve at different rates. We also develop and promote a laboratory curriculum called EvolvingSTEM that enables high school students to learn key topics in evolution and heredity by conducting a weeklong experiment with bacteria.

John Dennehy
Queens College and The Graduate Center of CUNY