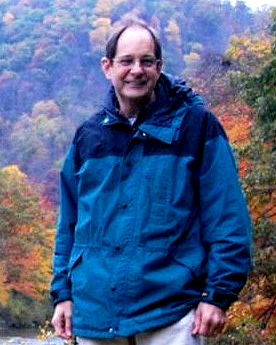 Edward Bouwer, a nationally recognized environmental engineer with expertise in microbial process engineering and contaminant transport and fate, died Oct. 2, 2019. Dr. Bouwer was a professor and researcher at Johns Hopkins University (JHU) and a member of the American Society for Microbiology (ASM).

Dr. Bouwer's research focused on identifying and managing environmental risks in drinking water and wastewater treatment processes, and in determining associated risks to human health. In his role as Director of the JHU Center for Contaminant Transport, Fate, and Remediation, he analyzed the effects of contamination in Maryland's urban environments, and communicated his findings to government officials and the public. He consulted on the 1989 Exxon Valdez oil spill, and researched depleted uranium at Aberdeen Proving Ground in Maryland. In 2007, he co-authored The Illusion of Certainty: Health Benefits and Risks, a book geared toward educating the general public on making personal health care decisions.

Dr. Bouwer published more than 200 articles and book chapters during his career. He served on several National Academy committees related to ecological and human health. In 2008, he was named the Abel Wolman Professor of Environmental Engineering, a professorship named for the prominent American engineer and Johns Hopkins University professor.

Dr. Bouwer is survived by his wife of 40 years, Patricia; sons Christopher and Scott; and 2 grandchildren.