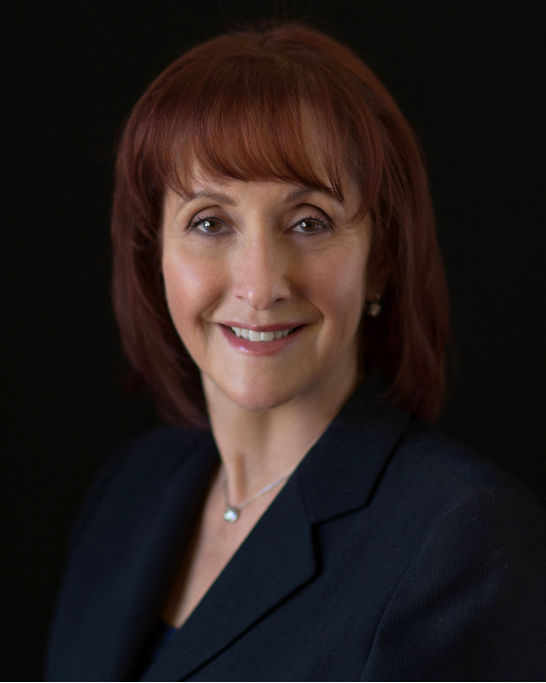 Mary Jane Ferraro was born in Pittsfield, MA. She received her B.S. degree from Simmons College in 1969, her doctorate in medical sciences-microbiology from Boston University in 1974 and an M.P.H. from the Harvard School of Public Health in 1976. She began her career at the Massachusetts General Hospital in 1976 and was appointed the director of microbiology there in 1982. Between 1980 and 1984, she served as the administrative director of clinical laboratories at the MGH. Dr. Ferraro was Professor of Pathology and Medicine, Massachusetts General Hospital and Harvard Medical School.

Dr. Ferraro was a featured speaker at numerous scientific symposia and meetings throughout the world and served on the editorial boards of several journals, including Journal of Clinical Microbiology and Diagnostic Microbiology and Infectious Diseases. Dr. Ferraro was a leader in improving the standards and methods for antimicrobial susceptibility testing during her career. She was a member of the National Committee for Clinical Laboratory Standards (NCCLS, now the Clinical and Laboratory Standards Institute [CLSI]), and was named chair of the committee in 1997. Dr. Ferraro's longstanding work in this area continues to have great impact on how clinical laboratories perform and interpret susceptibility data through publication of CLSI documents and distribution of them to Clinical Laboratory Improvement Amendments (CLIA)-certified laboratories.

Dr. Ferraro also served on numerous committees at the Centers for Disease Control and Prevention and other national organizations. Based on Dr. Ferraro's contributions to clinical microbiology, the ASM chose to honor Dr. Ferraro with the 2018 Sonnenwirth Award for Leadership in Clinical Microbiology. Part of her enduring legacy to the field of microbiology are the over 20 microbiologists who she trained or mentored at MGH, many of whom have become prominent leaders in clinical microbiology.

Her marriage to Robert Moellering, a world leader in antimicrobial research, was a true partnership; they supported each other as they traveled the world lecturing and teaching. Despite their busy schedules, they found time to share their love of opera, Italy, and fine wines.