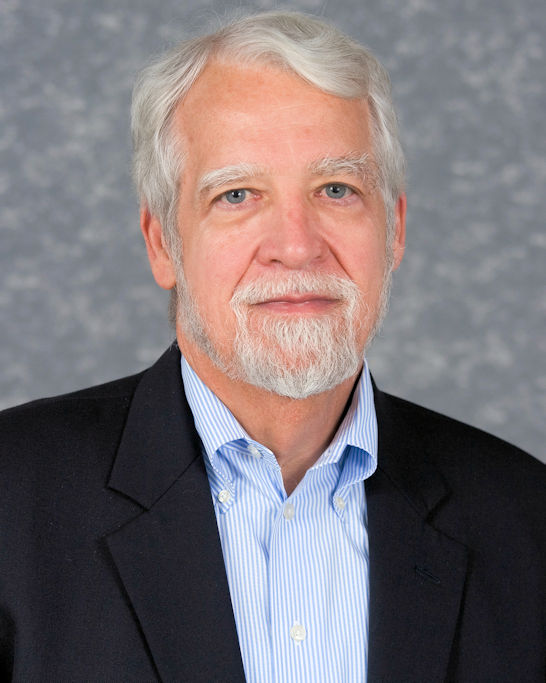 Dr. Lonnie O'Neal Ingram, a 50-year member of the American Society for Microbiology (ASM), passed away on June 25, 2020 at the age of 72 in Charleston, South Carolina.

Dr. Ingram, a microbial physiologist, metabolic engineer and synthetic biologist, started his career studying peptidoglycan and membrane synthesis in cyanobacteria. His interest in this process led to studies of membrane organization and the effect of alcohol on membrane architecture, funded through a NIH Career Development Award. These studies in turn led to research on ethanol production, biocatalyst development and metabolic engineering. Results of these studies were published in more than 250 referred publications and 25 book chapters and reviews, and his work was presented in numerous national and international venues.

In 1991, the U.S. Department of Commerce awarded its landmark patent, number 5 million, to Ingram, along with University of Florida researchers Tyrrell Conway and Flavio Alterthum, for creating a means to use Escherichia coli bacteria to produce ethanol. The pioneering development of ethanologenic E. coli by introducing pyruvate decarboxylase and alcohol dehydrogenase genes from Zymomonas mobilis into E. coli was a significant philosophical step in metabolic engineering, and was essentially an early version of synthetic biology (construction of an organism with new metabolic potential that does not exist in nature). These initial studies opened the area of metabolic engineering for production of chemicals from biomass. In addition to developing microbial biocatalysts, Ingram designed and oversaw construction of a pilot/demonstration plant with an integrated process for converting biomass to fuel ethanol at the University of Florida.

This patent was followed by numerous other patents (a total of 35) for Ingram's work.

Ingram was well-known among his colleagues as one who employed novel ideas to solve problems. One such idea was the construction of what he called "Zoolibraries" as a source of genes from environmental samples without the need for isolation of individual organisms with required metabolic function. In simple terms, "Zoolibraries" can be constructed with DNA isolated from any specific environment and the desired gene can be selected from such libraries. This concept was developed by Ingram long before other scientists and biotech companies adopted similar practices. Many of the engineered microorganisms developed by his team were licensed to the industry.

Ingram's research, covering the entire spectrum of microbial physiology, from basic to applied, was well-funded by both government and private sources (more than $50 million). His work has been recognized at the Federal and State government level as evidenced by the awards he has received: Commendations by the State of Florida Senate and House (1991), Distinguished Service Award from the U.S. Department of Agriculture (the highest presented for research) in 1993, election to the U.S. National Academy of Inventors (2013), among others. He presented his research to groups around the world and advised the State of Florida and President George W. Bush (2007) on renewable energy issues. Ingram's contributions to science led to his election to the U.S. National Academy of Sciences in 2001.

Ingram was an active ASM member, and served in various capacities for the national organization, including as Chair of the Fermentation and Biotechnology Division (Division O), in 2000-2001. He also served in various leadership capacities for the Florida Branch of ASM, including as Branch President from 1987-1989. In 1998, Ingram was elected as a Fellow of the American Academy of Microbiology. He was also an active member of the Society for Industrial Microbiology and Biotechnology and was elected Fellow of that society in 2001.

Dr. Ingram collaborated with colleagues at the University of Florida as well as from several other universities across the country. In addition to being viewed by colleagues as "a very pleasant person to work with," he was always willing to help others excel in their work, and he worked to create an academic department in which everyone in the department was able to be productive and successful. He trained numerous graduate students and postdoctoral researchers over the course of his career, and the scientists he trained can be found all over the world carrying on the tradition established at his lab. "At work, Dr. Ingram was an inspiration and guiding light to his peers," his colleague, K. T. Shanmugam, reports.

Dr. Ingram is survived by his loving wife, Nancy; their children and children's spouses; grandchildren, and his brother.