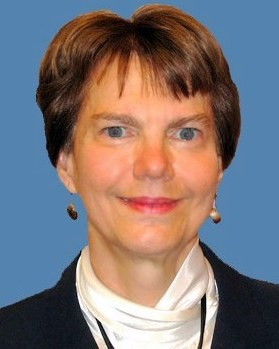 Brenchley was an advocate for enhancing the status of women microbiologists and increasing employment opportunities for women and minorities in science. In 2019, she served as the keynote speaker at the 2009 Symposium for Women in the Sciences. As an acknowledgment of Brenchley's longstanding commitment to the professional development of women in microbiology, many of her professional papers and personal awards have been donated to the LeRoy Heritage Museum (associated with the Bradford County Historical Society Museum in Towanda) for inclusion in a section of the museum that features notable accomplishments of Bradford County natives.

Brenchley's research focused on the biochemical, genetic and environmental properties of microorganisms. Her academic attention was devoted to the genetics and metabolism of amino acids in species of Salmonella, but her interests successfully broadened to cover biotechnological applications of psychrophilic (cold-loving) microbes. She trained numerous post-doctoral and graduate students who obtained careers as industrial, governmental and academic scientists.

Brenchley received her B.S. degree in biology from Mansfield University, Mansfield, Pa., in 1965, obtained an M.S. degree in marine microbiology from the University of California, San Diego in 1967, followed by her Ph.D. degree in microbiology from the University of California, Davis, in 1970. In 1971, she became an assistant professor at Penn State's Microbiology Department (University Park), later being promoted to associate professor. In 1977, Brenchley continued teaching and researching at the Biological Sciences Department of Purdue University, West Lafayette, Ind., and was promoted to professor of biology in 1979. From 1981-1984, she was the research director for Microbial Biochemistry at Genex Corporation, Gaithersburg, Md. In 1984, she became head of the Department of Microbiology and Cell Biology at Penn State and established the Penn State Biotechnology Institute, where she oversaw its design, construction and outfitting. She retired from Penn State with emeritus status in 2011.