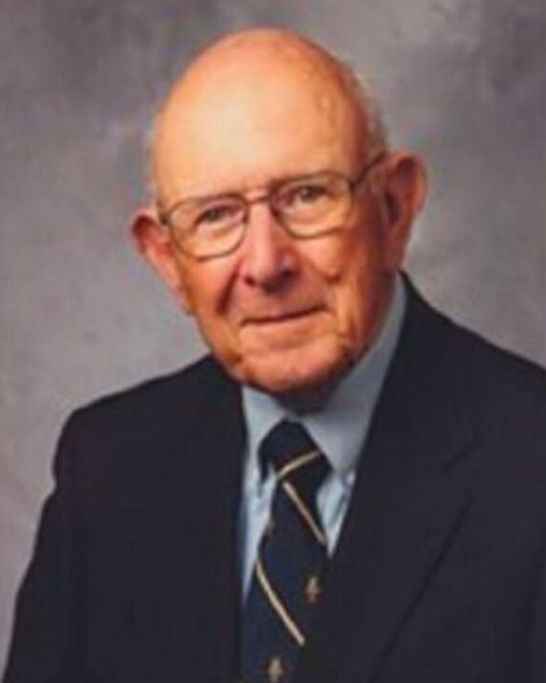 Charles D. Jeffries ("Charlie") was born in Rome, Georgia on April 9, 1929, the son of Andrew J. and Rachel (Ringer) Jeffries. In 1953 he married Virginia M. Alford in Lithonia, Georgia, who predeceased him. They were a devoted couple who shared crafts, hobbies and travel.

Charlie's passion for immunology and microbiology began as a teenager with his first job as a lab assistant in Rome, GA. He received his B.S. from the University of North Georgia (1950). After serving in the U.S. Army during the Korean War, Charlie continued his education at the University of Tennessee, earning his M.S. (1955) and Ph.D. (1958). Charlie began his career at Wayne State University School of Medicine (WSUSOM) in the same year as Instructor in Microbiology. He progressed in academia becoming a full Professor (1970) and Director of Graduate Programs and Vice Dean for Curriculum Affairs, achieving emeritus status in 1996. He retired from WSUSOM and then was appointed Professor and Chair of Microbiology at Ross University School of Medicine, Domenica W.I., and was promoted to Dean in 1998. After his return to the U.S. Charlie resumed teaching the med micro labs at WSUSOM through 2017.

Other distinctions over a long career included the award of a visiting professorship at the University of Cairo, in Egypt, through the Fulbright U.S. Scholar Program (1965-66), and a sabbatical at the CDC in the Immunochemistry Laboratory of the Mycotic Diseases Branch (1981-82). Charlie was a gifted administrator and a highly regarded organizer of the WSUSOM teaching laboratory. His teaching office in Lande Hall was the site of many collegial gatherings of students, faculty, and post-docs.

Charlie was long active in the Michigan Branch of ASM, and in the Annual General Meeting of ASM. Other professional activities in which he was an active participant were the International Society of Human and Animal Mycology and the Medical Mycological Society of the Americas.

Charlie was a skilled woodworker, creating furniture and intricate plaques.