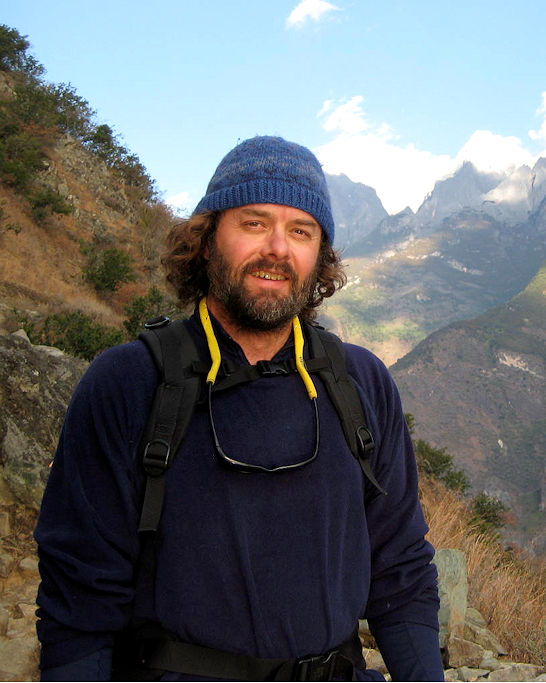 Dr. Tim Magnuson passed away unexpectedly from natural causes while hiking in one of his favorite backcountry locations in Yellowstone National Park on Oct. 4, 2019. Tim was an active member of the American Society for Microbiology (ASM), most recently serving as Secretary of the Intermountain Branch. He was a professor of microbiology at Idaho State University, where he developed an internationally renowned research and educational program involving numerous undergraduate, graduate, and postdoctoral scholars in environmental research. His research interests spanned basic to applied science, with a near-unifying focus on extremophiles, thermophiles, and exotic organisms that "breathe" minerals such as iron oxides. He is perhaps best known for the emphasis that he placed on making biochemical measurements on difficult, often low biomass in situ samples.

Tim was an accomplished scientist who exuded passion for the potential for the study of microbial systems to guide the understanding of life's origins and potential for life on other planets. He firmly believed in the potential for microbial technologies to lead to improvements in the human experience, including solving issues related to a clean environment, producing energy, and mitigating the consequences of climate change. This passion was molded by a creative approach to life, demonstrated not only by his accomplishments in science, but also by his accomplishments as a painter and musician. He had a seemingly unflappable and positive approach to life and he inspired others to see their own world through an equally positive lens. Simply put, Tim's easy-going nature and infectious laughter created a welcoming environment for everyone – students and friends alike.

Tim was a selfless scientist who found the most enjoyment in his scientific endeavors that involved others. Throughout his career, Tim strongly advocated for students, treating them as true colleagues with many of them ultimately becoming lifelong friends. He saw the potential in everyone, regardless of experience or background, and had a desire to help everyone achieve their maximum potential. Perhaps his greatest scientific quality was in allowing his students the freedom to direct their own research in an environment that fostered both scientific and personal growth.

In more recent years, Tim had the exceptional opportunity to research enzyme biochemistry in close tandem with his wife, Dr. Rhesa Ledbetter, who is also a faculty member at Idaho State University.

Tim's uniqueness, positivity, and inspiration lifted everyone around him. He will truly be missed by all of those who were fortunate enough to have had the opportunity to work with and interact with him.

Obituary prepared and submitted by: Brandon Briggs, Eric Boyd and other colleagues and friends of Timothy Magnuson.