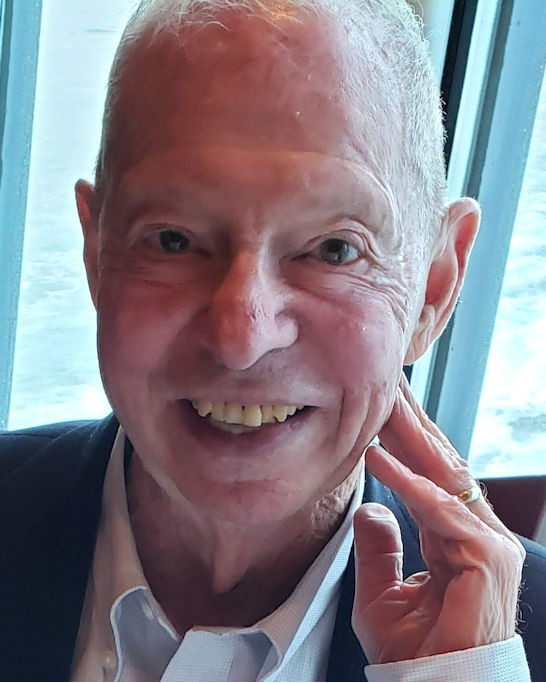 Dr. Rosenberg was born March 19, 1932 in Berlin, Germany. He emigrated to New York City with his parents 7 years later. He grew up in Manhattan, ran track and was valedictorian of his high school class. He went on to study history and philosophy at NYU. After spending a summer at U Wisconsin, he fell in love with Microbiology and went on to receive his Master's degree and Ph.D. from the University of Florida and Rutgers University, respectively. During this time, he also served in the U.S. Armed Forces in Camp Zama, Japan.

Dr. Rosenberg began teaching Microbiology at Northeastern University in Boston, Mass., in 1960. He had a special interest in the microbiology of water and served on the House Subcommittee on Bottled Water. After retiring for a short time in 1999, he and his wife Liane moved to Westlake Village, Calif., where he taught Medical Microbiology at California Lutheran University until the time of his death. He served as a speaker in the University's Speakers Bureau, offering lectures on topics including bottled water microbiology, how and why diseases emerge and reemerge, and how everyday activities can expose individuals to disease.

Dr. Rosenberg served as a volunteer for the past 20 years at the Malibu/Lost Hills Sheriff's Station. He was a voracious reader, adored classical music, travel, crossword puzzles, his cats, and puns. He was a beloved father, grandfather, friend, and world traveler. A true Renaissance man and a gentleman through and through, he valued honesty and wisdom. His legacy of making lives better for others and his spirit of gratitude will carry on through his daughter Alysa, son-in-law Bruce, and grandchildren Gabi and Jonah.