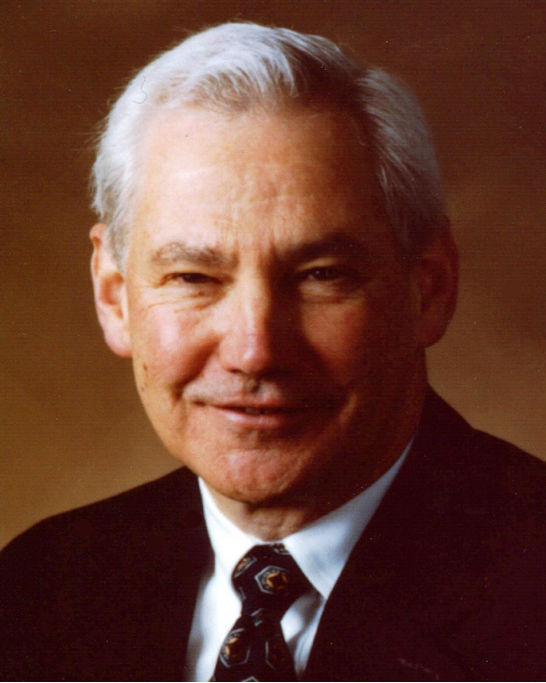 Stanley Falkow, a world-renowned microbiologist widely regarded as the "father" of the field of microbial pathogenesis, passed away May 5, 2018 at the age of 84. He is best known for applying genetic techniques to pathogenic bacteria to identify molecules responsible for disease. His "Molecular Koch's Postulates" laid out the approach he used to identify bacterial virulence factors. He also made significant contributions to studies of antibiotic resistance mechanisms, ecology and enterotoxins.

Falkow was a Professor of Microbiology and Immunology at the Stanford University School of Medicine for over 20 years. He was recognized as an exceptional teacher, mentor and colleague, and was known for delivering engaging lectures pertinent to both basic scientists and clinicians. He mentored more than 100 students, many of whom are now distinguished leaders in the fields of microbiology and infectious diseases. Falkow was a long-time member of the American Society for Microbiology and served as its President in 1998. He was a member of the National Academy of Sciences, the Institute of Medicine, and the American Academy of Arts and Sciences, as well as a Fellow of the American Academy of Microbiology. In 2000, he was awarded the Robert Koch Award for medical research, and in 2003, he was awarded the prestigious Abbott-ASM Lifetime Achievement Award, as well as the Selman A. Waksman Award in Microbiology from the National Academy of Sciences. In 2008, he was honored as "one of the great microbe hunters of all time," and the "founder of molecular microbial pathogenesis," with the Lasker-Koshland Special Achievement Award in Medical Science. He earned many other awards and honors throughout his lifetime, including the National Medal of Science.

"Among just the earlier contributions by Falkow are the 1966 demonstration that R factors encoding transmissible drug resistance were composed of extrachromosomal DNA, the development of the simple technique of visualizing plasmids by agarose gel electrophoresis that sped molecular genetic research worldwide, and the characterization of plasmid RSF1010 that provided the critical component in Cohen and Boyer's recombinant DNA technology. In yet another classic series of papers, Falkow and colleagues described the critical structural and genetic features of different transposons encoding drug resistance, particularly the Tn1(3) family.

"As the first to apply molecular techniques to clinical microbiology, Falkow advanced understanding of the structure and properties of transposons and plasmids, including those encoding drug resistance and virulence determinants. He pioneered the use of DNA probes in clinical diagnosis and evolutionary analysis of microbial pathogens. His lab was the first to identify a bacterial invasin and a two-component regulatory system in a pathogenic bacterium. Coined 'Molecular Koch's Postulates,' Falkow's approach of identifying a gene responsible for disease in only disease strains, disrupting that gene in the disease strain to cause avirulence, introducing the gene into an avirulent strain to cause virulence, and showing that the gene was expressed during infection established the role of genes and their products in pathogenesis-and began to replace traditional biochemical methods used at the time…