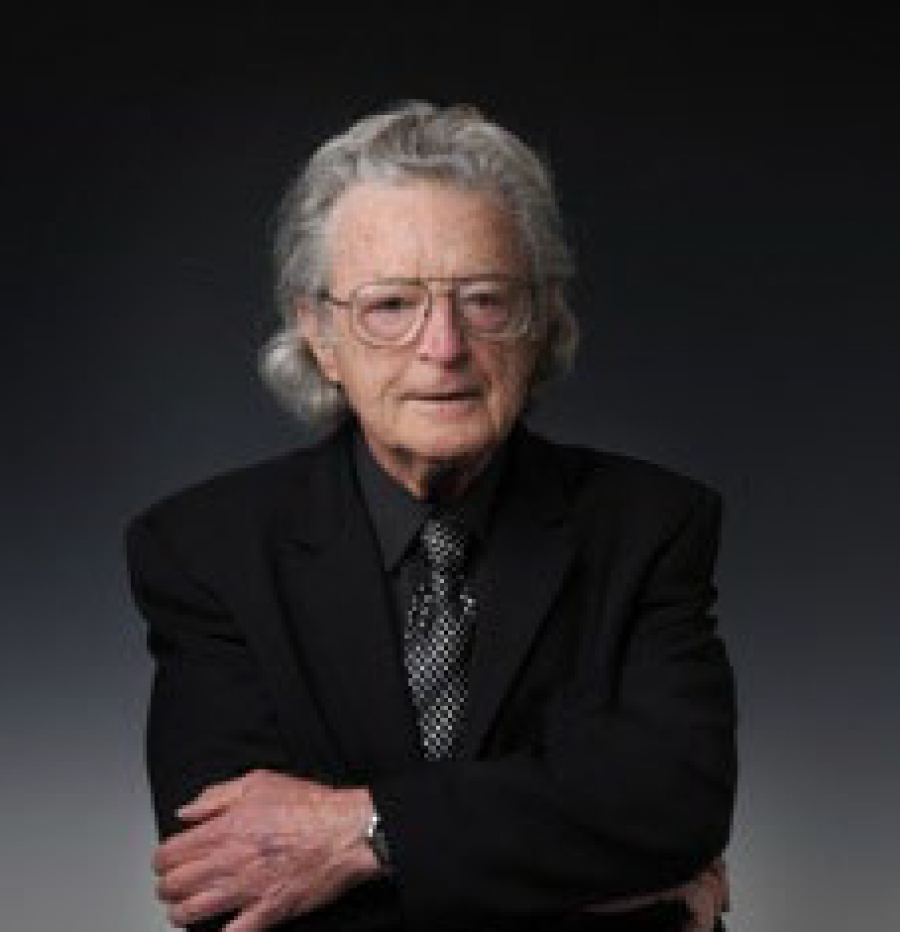 Dr. Sydney M. Finegold, Emeritus Physician/Faculty of the West Los Angeles Medical Center in the Infectious Diseases Section and Emeritus Professor of Medicine and of Microbiology, Immunology and Molecular Genetics at the UCLA David Geffen School of Medicine, passed away on September 17, 2018.

Finegold received his A.B. from the University of California Los Angeles (UCLA) and his medical degree from the University of Texas Medical Branch, Galveston. He trained in internal medicine before the subspecialty of infectious diseases was established, first with Wesley Spink, MD, and Wendell Hall, MD, at the University of Minnesota and later with William L. Hewitt, MD, at UCLA. His principal research interests over the course of his long career were anaerobic bacteria and their role in disease, and the role of the intestinal flora of humans in health and disease. His work revealed the importance of anaerobes as pathogens in children and adults, and helped contribute to knowledge about Clostridium difficile.

His studies on fecal flora and the role of anaerobes in the blink loop syndrome and the effects of diet on fecal flora led to an understanding of the effects of surgery, pharmaceuticals, and other factors in the development of disease as a result of the alternation of bowel flora. Finegold and his colleagues later identified Clostridium difficile as the causative agent of pseudomembranous colitis, establishing it as one of the most significant causes of nosocomial disease associated with morbidity and mortality.

Finegold was also among the first to posit a relationship between the gut biome and autism. (Information on his research interest in autism and gut bacteria is available here: http://www.autismandbacteria.com/index.html

Other contributions include the development of techniques for the isolation and identification of anaerobes, and standardizing anaerobic testing procedures.

Finegold contributed over 600 scientific articles, review articles and book chapters and served as author or editor of 30+ books and monographs. His works include the highly-renowned reference guide, Anaerobic Infections in Humans, coedited with W. Lance George, the first Wadsworth Anaerobic Bacteriology Manual (1972), with Vera Sutter and colleagues, and the 8th edition of Bailey and Scott’s Diagnostic Microbiology, coedited with Ellen Jo Baron (1990), a text used extensively in clinical microbiology laboratories worldwide.

He served in leadership positions at several infectious diseases organizations. He was founding member and first president of the Anaerobe Society of the Americas, and served terms as president of the Infectious Disease Society of America (IDSA) and the Society of Intestinal Microbial Ecology and Disease. He served on hundreds of committees from the local to the national and international level and contributed as a consultant and/or research evaluator to numerous organizations and as a reviewer for many journals.

He was a 70+year member of the American Society for Microbiology (ASM) and a fellow of the American Academy of Microbiology. He gave the first Alexander Sonnenwirth Lecture at the ASM General Meeting (1986), and was awarded ASM’s Hoechst Marion Roussel Award in 1992 and the J. Becton-Dickinson Award in Clinical Microbiology in 1999.