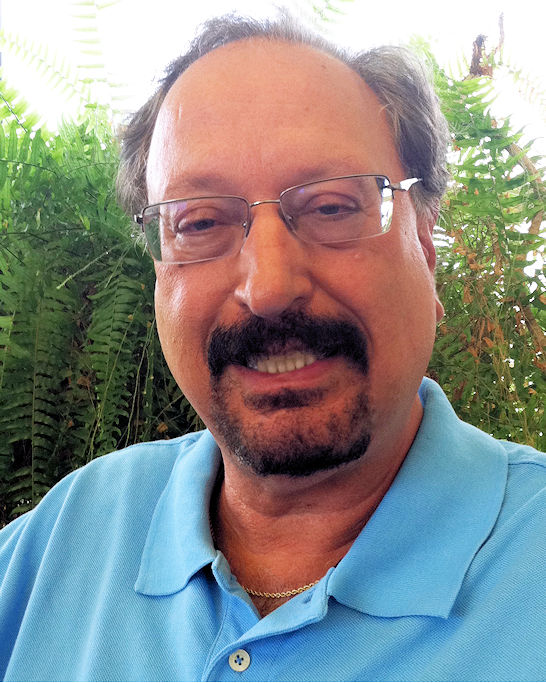 Fred Robert Tabita, Ohio Eminent Scholar, professor of microbiology at The Ohio State University, a key figure in the Microbial One-Carbon Metabolism community, a 54-year member of the American Society for Microbiology, and a fellow of the American Academy of Microbiology, died on Tuesday, January 5, 2021 at the age of 77.

In his own words, F. Robert — or simply Bob — Tabita, was always fascinated by the “dark side of photosynthesis,” the “magic” conversion of inorganic carbon by photosynthetic microorganisms, and in particular by Alphaproteobacteria. After a PhD in 1971 with Don Lundgren at Syracuse University, he joined the laboratory of Bruce McFadden at Washington State University as a postdoc. There, Bob got his first encounter with ribulose-1,5-bisphosphate carboxylase/oxygenase (RubisCO), the key enzyme of the Calvin-Benson-Bassham cycle, through which most of CO2 on Earth is converted. This love would keep him busy for the rest of his very successful and productive career, first at the University of Texas (1973-1988) and later at Ohio State as Ohio Eminent Scholar of Industrial and Agricultural Microbiology (1988-2021), resulting in more than 250 publications.

Long before the time of genome sequencing, Bob Tabita was among the first to realize that microorganisms harbor many more, very diverse forms of RubisCO than those found in higher plants. In fact, Bob’s seminal studies revealed a fascinating biochemically and evolutionary diverse universe of nature’s most abundant and keystone enzyme. He discovered type II RubisCOs in Proteobacteria, type III RubisCOs in Archaea and later even RubisCO-like proteins, termed type IV RubisCOs, demonstrating that this enzyme has a rich evolutionary history that dates back long before the beginning of photosynthesis.

Being a trained biochemist, Bob Tabita was not afraid to adopt the methods of molecular biology, which allowed him to decipher the complex regulatory network controlling the expression and regulation of RubisCO in purple non-sulfur bacteria, leading to the discovery of the role of the CBB cycle in redox-balancing and the formation of hydrogen gas by nitrogenase in the absence of RubisCO [8]. He also established heterologous expression systems that enabled the community to study the catalytic properties of different RubisCOs, just to learn that the great phylogenetic diversity of RubisCOs is paralleled by an unexpected biochemical diversity.

In his later years, Bob’s focus shifted to understanding the function and role of RubisCO and engineering the enzyme for increased activity and selectivity, a holy grail for improving agricultural productivity. His studies on type IV RubisCOs opened up completely novel research directions into the microbial metabolism of sulfur-containing compounds which culminated in a landmark paper, just published a couple of months ago in Science, describing a novel pathway for the release of ethylene and methane by Alphaproteobacteria.

During his career, Bob was a ceaseless supporter of young talents and served both the local and international scientific community. For ten years, he was director of the Ohio State Plant Molecular Biology/Biotechnology Program, the Plant Biotechnology Center, as well as the Plant-Microbe Genomics Facility. He also chaired the first Gordon Research Conference on Microbial One-Carbon Metabolism in 1998.

Besides being an outstanding scientist, Bob was also a keen sports enthusiast. He served on the Ohio State Athletic Council, was an avid Buckeyes supporter, and a born and raised New Yorker whose heart beat for the Yankees. We might want to use Yogi Berra’s wisdom to conclude: “It is tough to make predictions, especially about the future.” What we know for sure, however, is that Bob’s seminal discoveries will live on and inspire the next generation of Rubiscologists to hopefully take the same “fork in the road” that he has taken.

Written by Tobias Erb with contributions from Birgit Alber and Justin North.