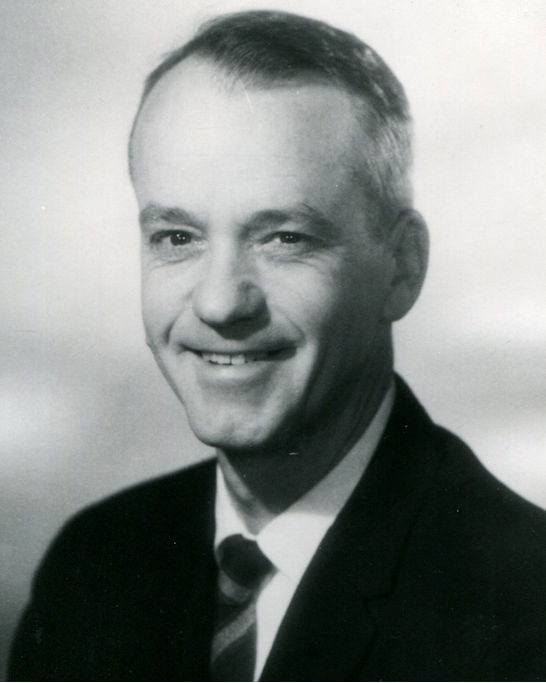 Ralph S. Wolfe died on March 26, 2019 at the age of 97. Ralph was a long-time member of the American Society for Microbiology (ASM), and in his later years was awarded Honorary Member status. He was a Fellow of the American Academy of Microbiology, and was recipient of the Abbott Lifetime Achievement Award (1996), the Procter and Gamble Award in Environmental Microbiology (1999) and the Carski Distinguished Teaching Award (1971) from the ASM.

Dr. Wolfe received numerous awards during his career, including the Selman Waksman Award from the National Academy of Sciences, as well as the Abbott Lifetime Achievement Award (1996), the Procter and Gamble Award in Environmental Microbiology (1999), and the Carski Distinguished Teaching Award (1971) from ASM. In 1981, he was elected to the National Academy of Sciences, the American Academy of Arts and Sciences, and to the Center for Advanced Study at the University of Illinois. He was also a Fellow of the American Academy of Microbiology.

Ralph had keen interest in the metabolic diversity of microbes, and for more than 30 years he taught a course for advanced undergraduates and graduate students on the isolation and characterization of diverse microbes from natural habitats. These interests led him to be one of the first instructors and ultimately Director of the Microbial Diversity Course at the Marine Biological Laboratory at Woods Hole.

His major research interests concerned anaerobic microbes and he developed methods and designed tools that enabled research on these organisms. Research conducted in his laboratory elucidated the biochemistry of methanogenesis, the metabolic process by which a unique group of anaerobes make methane. These studies led to the discovery of new organisms and unique metabolic pathways that involve 6 novel coenzymes and unprecedented biochemistry. The methanogens were the first organisms to be recognized as belonging to a new third domain of life, the Archaea. (This work was done in collaboration with Carl Woese.)

Ralph was known for the breadth and depth of his knowledge regarding microbes and, at the same time, for his humility, especially surprising for one who achieved so much. His interest in microbes never waned. Indeed, Ralph continued nearly daily visits to his office-lab until December 2018 to check up on his "hobby" experiments.

Ralph Wolfe is survived by his wife of 68 years, Gretka, and their 3 children, Daniel (Lynette) Wolfe of Coventry, R.I., Jon (Karen) Wolfe of Greentown, Ind., and Suzanne (James) May of Summerfield, Ohio; 4 grandchildren; and 1 great-grandson.